What this app does, is they let you take as many pictures as you want and they turn them into cartoons versions of them. It’s a fun way to express your creativity, or simply kill time with one of your friends. Here I will show you the best cartoon apps for android.

With one simple click to your camera phone, the app will turn the pictures into fun cartoon character. And after taking all the pictures that you want to create, you can choose to share them with your friends through any of your accounts in social media.

This apps seem to be taking over the world right now, and this is just a very simple way to do it without trouble. All you have to do is download one of this apps from the Play Store and you can start using it immediately after the download is over.

But the fact that it’s so popular right now makes it a little bit difficult, since now there are so many options where to choose from. So what we are going to do next is try to introduce you to some of the apps that maybe you haven’t heard about before, but in addition to the best cartoon apps for Android. We will list all the possibly important details about them so you will be capable to make your decision easier. 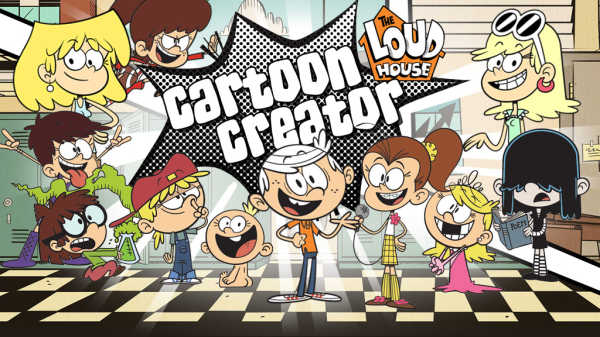 This app is considered the best in this category. You can find it on the Play Store completely free. It makes your photos look like the cartoon characters you’ve seen only in TV shows. You can use it to create pictures with your friends, or convert a picture of you so you can used it as a profile picture for your social media. Undoubtedly one of the best cartoon apps for android.

Some of the features that this app includes is around 300 background choices and textures, you can customize the picture all you want, like little things like the color, clothes and you can even add text to the converted picture. 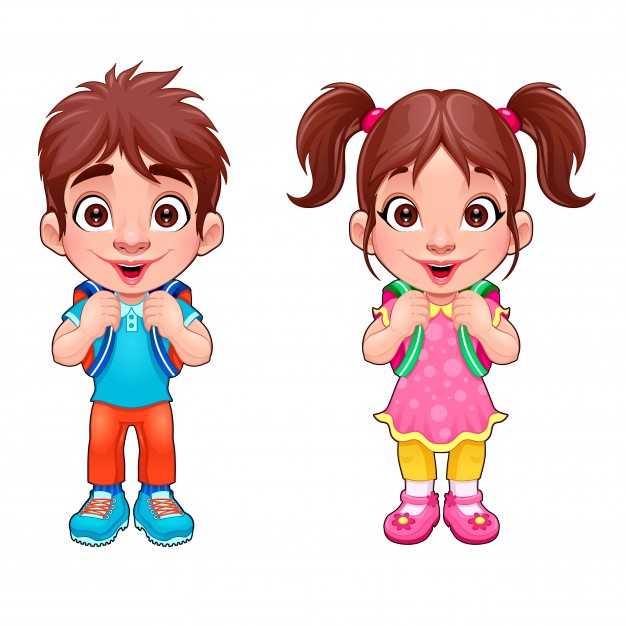 This one doesn’t only convert your pictures into cartoon versions of them, you can customize the picture the way you want, by adding the effects and filters that this app comes with. The app is available for free in the Play Store. What makes this app one of the favorites of the public is the fact that it transform the pictures quickly and easily, and all the filters which include things like different styles of cartoon art. 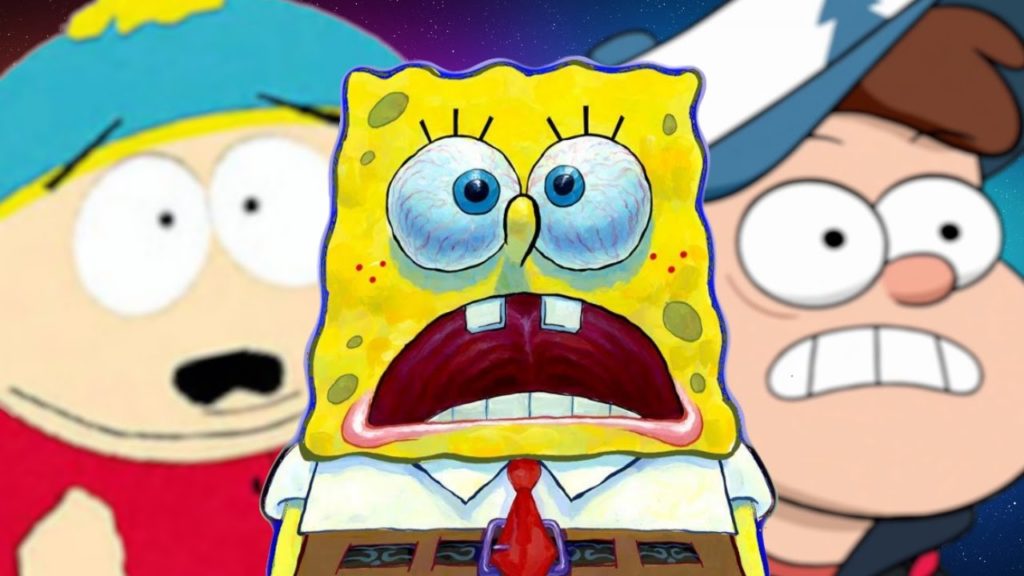 What makes this app different than the others, is that it not only has the cartoon convert feature but it also gives you the ability to face swap with other people or picture. The cartoon face it has it’s very unique, so you won’t be able to find a version that looks the same in other apps. And again after taking how many photos you want to take, you can easily share it with your friends and family through your social media.

This one is very simple to use, but it looks beautiful once it’s over. You can download it for free in the Play Store. 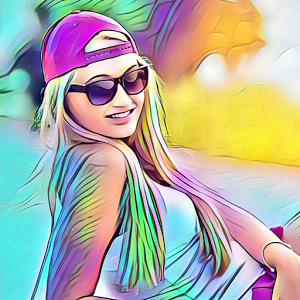 This app has some of the same features than the others previously mentioned like the thousands of filters it gives you access to, and the colors you can add and change while customizing it. It not only converts your pictures to very cute looking cartoons, it also turns them into sketches that you can later experiment while using all the filters and colors and any of the other artistic features that are in the platform.

Just like the others in the list you can find this app in the Play Store and you don’t have to pay anything for it. 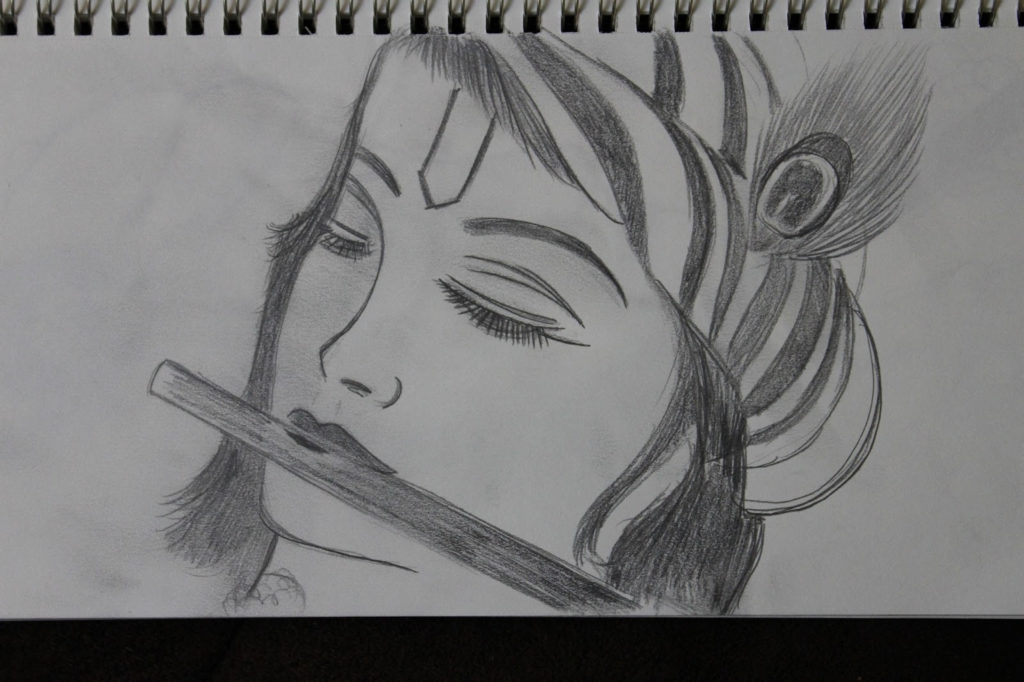 Just like the one that was previously mentioned this one also turns the pictures into cartoons, but also to what looks like pencil sketch, and what makes it great is the fact that it makes them look incredibly realistic, so if you want to make some of the pictures just look way more artistic than they were before you can just turn them with one simple click.

It’s a great way for you to express your creativity, and especially fun if you are one of those people that really can’t draw but always liked how this sketches looked. And you can share them with your friends very quickly through social media.

How will be the airplanes of the future?