In the present article, I am going to describe some of the best TV streaming apps for Android devices. As you probably know, most of apps are made available by developers via their own sites, but these apps are usually uploaded and published on the Google Play Store, which was previously known as the Android Market. Keep in mind that they are also downloaded on the Google Play Store, which can be defined as Google´s official app store for Android apps.

The platforms of video on demand from which we can see series or movies in streaming are booming, and companies like Netflix do not stop winning millions of followers year after year. Although these types of services are ideal to enjoy on the big screen, mobility is becoming increasingly essential, and there are many on-demand content companies that launch their own mobile and tablet app.

In the article we will review some of the best streaming video apps for Android with which we can enjoy our favorite series and movies. 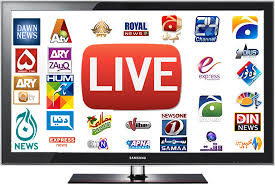 This Android app is one of the TV streaming apps that do live TV. It includes 120 channels of live television. The only bad thing is that DirectTV Now needs to improve a lot of things. Consequently, it can not be considered as the first choice for you. It is not a bad option, but definitely it is not the best one.

As you think, The HBO Now app is the world-famous channel´s standalone TV app. This TV streaming app is similar to HBO Go, but you are allowed to pay for this service separately. It offers you many features like unlimited access to HBO programming schedules. Of course, this includes awesome shows like Game of Thrones, Westworld, among others. Additionally, it added support for Chromecast.

The Hulu app is considered as one of the best TV streaming apps for Android devices. This amazing service offers you a wide range of shows, older seasons of shows, movies, and so on. Apart from this, it began to do live TV last year.

It is impossible for you not to hear about the world-famous Netflix app. It does not do live TV, but it does not matter. If you use the Netflix app, you will be stay at home for many hours. It offers you current shows, older shows, and other kinds of programming schedules.

The PlayStation Vue is Sony´s live TV service. There are many features provided by this TV streaming app such as live sports, movie channels, and live TV. Apart from this, it covers the PS4, mobile, and so on. 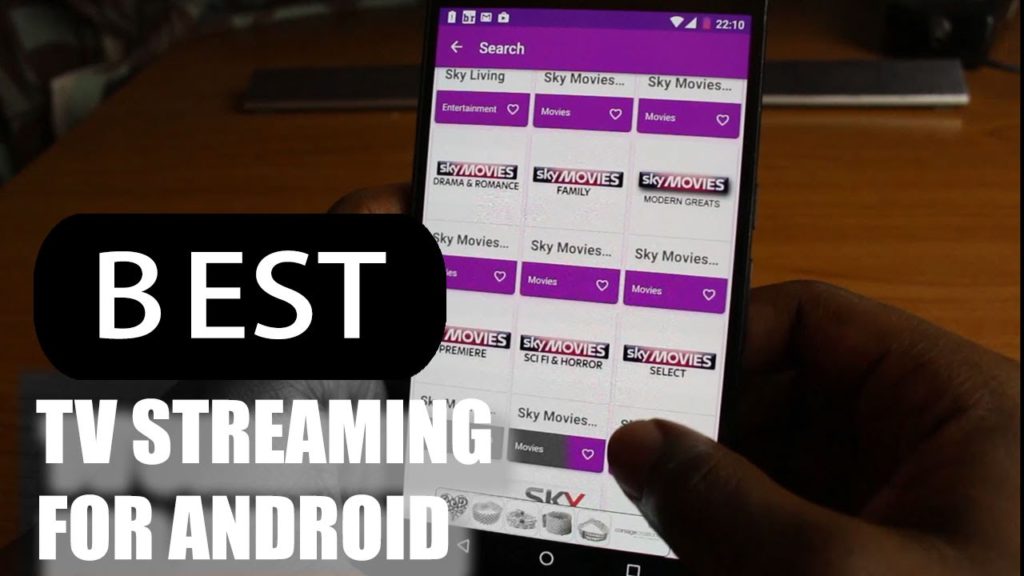 For many people, The Sling TV is possibly the best TV streaming app for Android to date. With the use of this app, you are allowed to add a wide range of packages based on your personal needs. It includes sports, kids, and HBO.

The Starz app is cheaper than other TV streaming apps for Android devices. It provides you with many features like movies, and TV shows. In addition, you are allowed to download full episodes whatever you want. It does not do live TV, but this is not a problem for users.

For lots of people, the VRB app is considered as the best TV streaming app for anime, indie content, and other types of uncommon TV. It is a match of many services like Funimation, Rooster Teeth, among others.

The YouTube TV app just includes one package for $35 every month. This package has more than 40 channels including local sports, popular TV, and so on. Apart from this, you can watch Showtime and Fox Sports, if you pay for them.

Be careful with ponzi scheme