There are many people and companies that always try to raise awareness about animals and the environment where they live, the BBC has always been characterized as a chain that has constantly made documentaries where you can observe the life of many animals and learn about them. They have always been concerned about all the flora and fauna of the world and their documentaries prove it.

Thanks to the technology they have been able to shoot impressive scenes that many people have been able to see, with so much technological advance every time the sound and the images are better, for what the documentary ends up being a material of more quality, high speed cameras, drones , place cameras on other animals to have better shots, all this is possible with the equipment that is available today.

Crocodiles for the BBC

But the BBC has decided to use a little more technology to have unpublished shots and make their documentaries become impressive footage. They have decided to use robotic crocodiles to shoot the real ones, but not only to achieve better shots but also to make the recording equipment safe since recording these animals up close is a great danger.

The nature to test technology 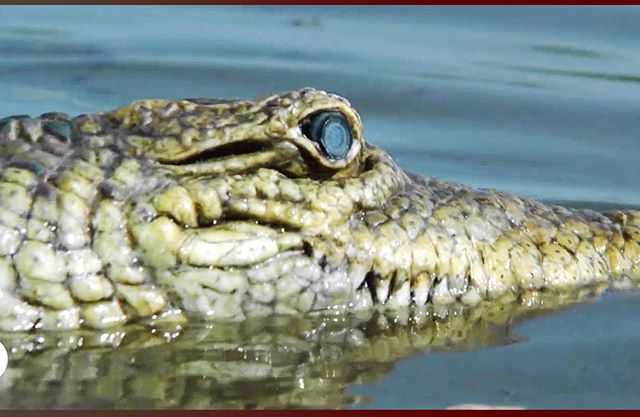 Many people do not know that in these documentaries where wildlife is recorded and nature is where different sophisticated equipment is put to the test, it is an excellent way to test new technology to know if it works. These robotic crocodiles are going to be the first step in the creation of other animal filming methods.

When wanting to make one or several shots of an animal as temperamental and dangerous as a crocodile should be done in the least invasive way possible, with this method it is possible that the animal can not be bothered so these robotic crocodiles can be used to approach enough and get different and wonderful shots that can make the documentary a much better filming. All this is a great innovation because if they manage to work in a correct way they can create models of other robotic animals and use them for the same purpose of obtaining good shots and keeping the team safe.

The BBC’s insistence on raising awareness

The project of these crocodiles is called “Spy in the Wild” and managed to work when it was used for the first time, we will have to continue using it to see if it continues to work properly. If so, we are sure that the BBC will continue to strive to create these documentaries that teach a lot about nature and above all talk about the importance of taking care of the environment and their animals. These robotic crocodiles will be a great help to create other robotic animals in the future and so the recording equipment can be more secure, shots have always been seen where the cameramen risk their lives for a few seconds, a very brave but very dangerous that thanks to this technology will no longer have to be used anymore.

A software predicts the shelf life of food faster

New functions of the Google Translator