The sun is not only the most abundant source of energy known to man, but it is infinitely renewable, as long as it remains there. It continues to generate amazing amounts of energy daily, rain or shine. Solar energy can be collected and stored in many different ways, and the use of solar energy does not emit greenhouse gases, which can help reduce the climate impact. Due to these reasons, solar energy is increasingly chosen as the main source of renewable energy. It is only a matter of time before humanity finds ways to use solar energy more efficiently, such as the innovation described below.

PV and CSP vary depending on how they are used, the energy produced and the materials used in their construction. The energy efficiency that occurs with PV remains constant with the size of the solar panel, which means that it is not possible to increase the speed of energy production with a smaller solar panel on a larger solar panel. This is due to the Balance-of-System (BOS) components that are also used in solar panels, which include hardware, combo boxes and inverters.

With CSP, bigger is better. Since it uses the heat of the sun’s rays, the more sunlight can be collected, the better. This system is very similar to the fossil fuel power plants in use today. The main difference is that CSP uses mirrors that reflect the heat of sunlight to heat the fluids (instead of burning coal or natural gas), which generate steam to convert the turbines. This also makes CSP well suited to hybrid plants, such as the combined cycle gas turbine (CCGT), which uses solar power and natural gas to transform turbines and generate power. With CSP, the energy production of incoming solar energy produces only 16% of net electricity. The production of CCGT energy produces ~ 55% of net electricity, much more than just CSP. 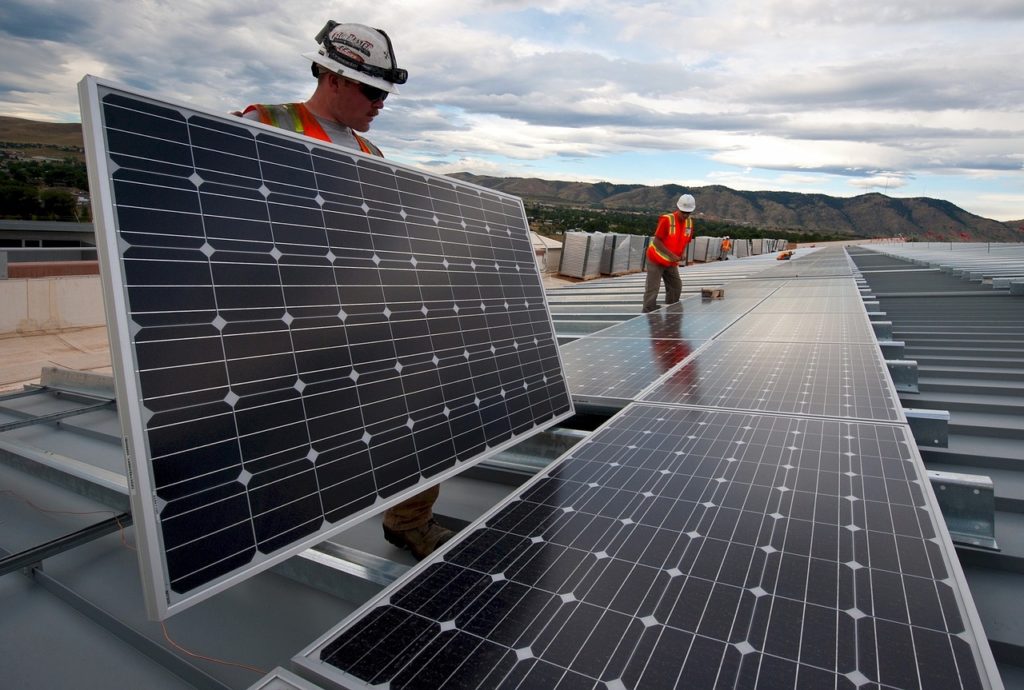 Anders Bo Skov and MogensBrøndstedNielsen of the University of Copenhagen are trying to develop a molecule that is capable of harvesting, storing and releasing solar energy more efficiently than photovoltaic or CSP. Using the dihydroazulene / vinyl heptafulvene system, DHA / VHF for short, the couple has made great strides in their research. A problem they initially found was that as the storage capacity of the DHA / VHF molecules increased, the ability to maintain energy for a prolonged period of time decreased. MogensBrøndstedNielsen, a professor in the Department of Chemistry, said: “Regardless of what we have done to prevent it, the molecules would change their shape and release the stored energy after one or two hours.” Anders’ achievement was that he managed to double the energy density in a molecule that can maintain its shape for a hundred years Our only problem now is how we get it to release the energy again The molecule does not seem to want to change its shape again.

As the shape of the new molecule is more stable, it can hold the energy for longer, but it also makes the job easier. There is a theoretical limit to the amount of energy that a certain unit of molecules can contain, this is called energy density. Theoretically, 1 kilogram (2.2 pounds) of the so-called “perfect molecule” can store 1 megajoule of energy, which means that it can hold the maximum amount of energy and release it as needed. This is approximately enough energy to heat 3 liters (0.8 gallons) of water from room temperature to boiling. The same amount of Skov molecules can heat 750 milliliters (3.2 quarts) from room temperature to boiling in 3 minutes, or 15 liters (4 gallons) in one hour. While the DHA / VHF molecules can not store as much energy as a “perfect molecule” can, it is a significant amount.

Due to the shape of the new molecule is stable, it can be sustained that the energy more time, but it makes the work easier. There is a theoretical limit for the amount of energy a particular molecular device can hold, this is called energy density. In theory, a kilogram (2.2 pounds) of so-called “perfect molecule” can store a megajoule of energy, which means it can hold the maximum amount of energy and release as needed. This is approximately enough energy to heat 3 liters (0.8 gallons) of water from room temperature to boiling. The same amount of Skovhemical molecules 750 milliliter (3.2 quarts) from room temperature to boiling for 3 minutes, or 15 liters (4 gallons) per hour. While the DHA / VHF molecules can not store more energy than a “perfect” molecule can, it is a significant amount.

The science behind the molecule. 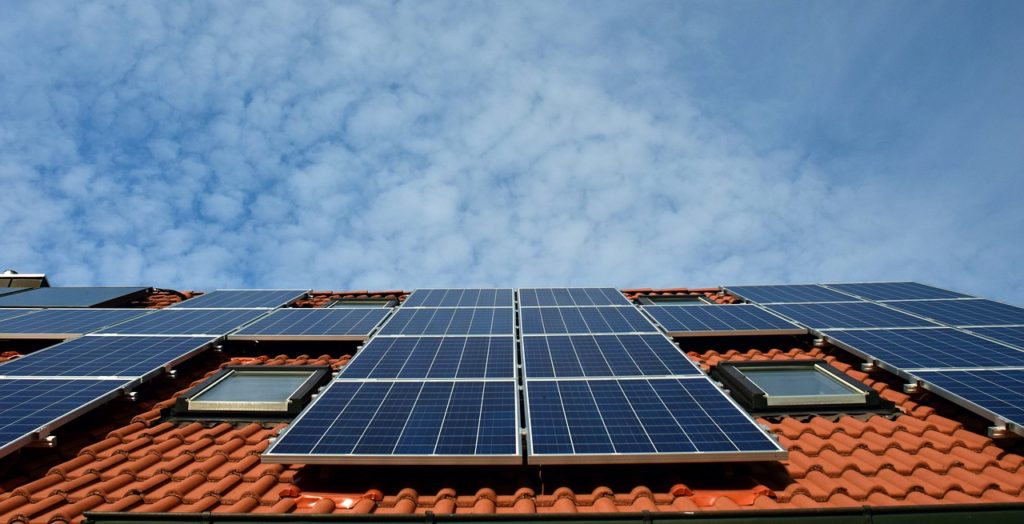 The DHA / VHF system is composed of two molecules, DHA and VHF. The DHA molecule is responsible for storing the solar energy and VHF releases it. They do so by changing their shape when they are presented with an external stimulus, in this case sunlight and heat. When DHA is exposed to sunlight, it stores solar energy, in doing so, the molecule changes its shape to the VHF form. Over time, VHF collects heat, once it has collected enough, it returns to its DHA form and releases solar energy.

Anders Bo Skovl is quite excited about the new molecule, and for good reason. Even if you still can not release energy, Skov says: “When it comes to storing solar energy, our biggest competition comes from lithium-ion batteries, and lithium is a poisonous metal.” My molecule does not release CO2, nor any other compound It is “potential sunlight.” And when the molecule wears down one day, it degrades to a dye that is also found in chamomile flowers. “Not only is the molecule used in a process that releases few or no greenhouse gas during its use, when it is finally degraded it does so in an inert chemical that is naturally found in the environment.

Solar energy is increasingly selected as the main source of renewable energy. It is only a matter of time before humanity finds a way to use it more efficiently.
Although the DHA / VHF molecule can not release energy at this stage, it still has great potential. Due to the nature of the molecules, they are the most suitable for CSP forms of solar energy because they use heat to release energy. However, it is possible that with a DHA / VHF version of concentrated solar energy, energy can be generated both through traditional CSP mirrors and the energy released from the molecule. Combined with a CCGT system, which already produces a large amount of energy, this new molecule has the potential to create even more technologies that rival the energy available today and create a more sustainable and efficient energy source for the future.

Do you know the best to do app for iOS