It is well known that wood since the beginning of life on the planet has been of great help since with this it was possible to build the ark of Noah, the construction of wooden houses, boats, dining rooms, in the production of leaves for studies of our children, in pencils, cabins, etc. Although to use it we must cut the wood so that it can grow again for reuse.

This is one of the raw materials of vegetable origin that has been largely exploited by humans. It can be found very easily in trees for woody felling, that is, they have a trunk, this has its most solid part below its bark. It can be used for the creation of thousands of things, such as chairs, dining rooms, boats, beds, libraries, houses, cabins, in short, using this material is helping us in the realization of many projects in which wood is needed. The wood itself is renewable, and can be found in almost any part of the planet, it is organic, and it is not expensive, on the contrary, it is very economical and it turns out to be very easy to work with it. 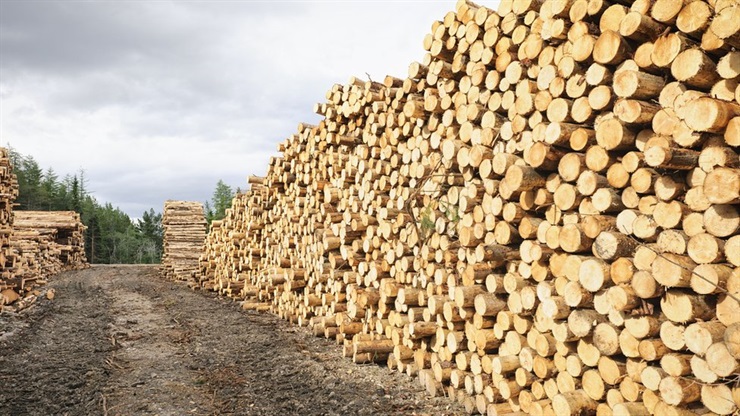 Let’s talk a little about the types of woods that can be found:

Finding a good quality technology that helps us build things without spending high costs has turned out to be a very difficult task since not everything has the performance that is needed for the job, but that was until recently, you can already get to have that performance you want because of the super wood.

Thanks to researchers from the University of Maryland found a great alternative technology for the manufacture of the well-known wood, all this was a process that makes a “densification” in the wood, which led to the development of the so-called super wood , which has a strength and strength similar to steel.

And how this happens, it is very easy according to our researchers tell us, thanks to the boiling methods in a solution of sodium hydroxide and sodium sulfate was able to eliminate the lignin not all but a part of it, this lignin is responsible of the glue between the cells of the wood, its total removal would cause the entire structure to collapse.

Now, after removing the lignin with technology, the treated wood was placed in a press which was compressed making the fibers of the wood become gauge, this resulted in the super wood, which is still a normal wood , but its resistance and hardness as it is known is no longer the same and becomes practically the same as steel.

Facts about the crypto currency market