Home iOS What are the best apps for iOS 11?

The new iOS 11 was made available to the public this past September 19, and before we even had the chance to see it and try it out, it was being described as a monumental step for both the iPhone and iPad. With all the buzz that was being made around it, the users felt particularly excited to see what was coming in this new update.

It was said that this new operative system will bring with it a complete new design for the App Store that we know so far, but even if these changes might seem a little bit extreme to long time users this also needs to be seen as a good thing, since this also means an upgrade in the way that Siri works, also for the camera. And maybe an upgrade for the apps that are already installed in your phone.

And these changes will bring a new batch of some of the newest best apps for iOS 11, just like with every update in the software you will find new and improved apps that were not available for your phone before. 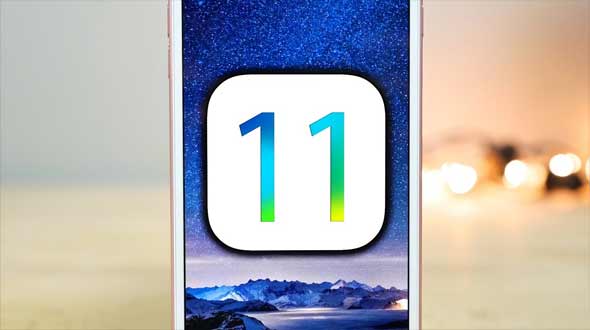 With every software update there comes some improved and other new features, so below we will tell you everything that is included in this software upgrade, and the advantages that this can give you in the way that you use your phone in your day to day.

With the arrival of this software upgrade a lot of the apps that you had might not be available to you anymore, but there also comes the arrival of new apps that you might be able to use in this device and only in this device. The software update seems to concentrate a lot on augmented reality. So we will show you some of the best apps for iOS 11 that include this characteristics: