Home Cryptocurrency What is Dogecoin?

If you haven’t heard about this crypto currency before, there is a good reason for that. Dogecoin took a lot of people by surprise. It began as an internet joke, a meme that people used, to make fun of the crypto currency craze and thought as nothing to really think about. But right now it’s currently placing in the top ten best performing crypto currencies in the market.

How did this happen?

Even if this might have been surprising for some, some people saw the potential that Dogecoin had behind this jokes. It was design specifically to be an alternative coin that could reach an even bigger demographic than things like Bitcoin and other of the best performing crypto currencies, and it was also made with the idea of it being more fun and less controversial than other coins.

It has adapted to the market, since it can now be exchanged for Bitcoins and Litecoin tokens, but it also stick to what made it popular in the beginning, since it still wants to stay being a platform where people can perform transaction with the Dogecoin tokens, instead of going into bigger, and different thing like other coins.

The Dogecoin tokens can be used in platforms like Reddit, even twitter, to tip anyone you want for things like funny posts, pictures and anything else that you think is worth the Dogecoin tokens, you can see it as a way of rewarding other social media users for their creativity.

What can I do with the Dogecoin tokens? 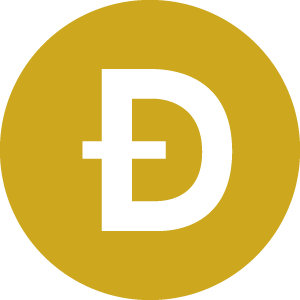 Up until this point there are two main things that you can use this tokens for. The first is to tip other people in social media. Like it was mentioned before, if you are in any platform like Twitter, Reddit or anything else like that you can choose to with the user a tip in Dogecoin(They are only around $0.20), it seems just like a very nice way to reward someone else’s creativity.

The other way you can use Dogecoin is to pay for certain products and services, if you happen to find someplace that will accept other currencies like Bitcoin, there is a very high probability that they will also accept one of this Dogecoin tokens, so this way you will have access to things that maybe you couldn’t really buy before you decided to get some of these Dogecoin tokens.

If you now are asking what do you need to do to be able to invest in this new crypto currency. This works in three parts, the first thing that you need to do is buy and hold your coins, and then you can start paying or tipping other users, and after doing that you will be able to join this interesting community.

And if you decide to join this community, you can learn so many more things about this coin that maybe we couldn’t have mentioned in this article, but if you start using it online and sharing this information with other friends in real life, you will attract a new public towards this amazing platform that perhaps they didn’t even know about before this. And once you have a wallet compatible for this people can tip you, and pay you with these so you can make something out of this platform. 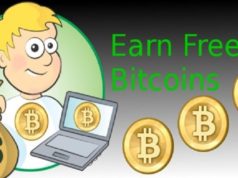 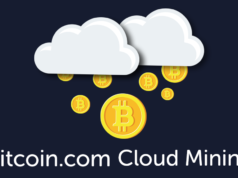 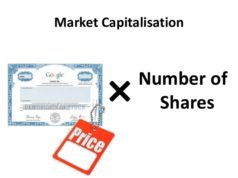 Apps to watch movies for free without problems